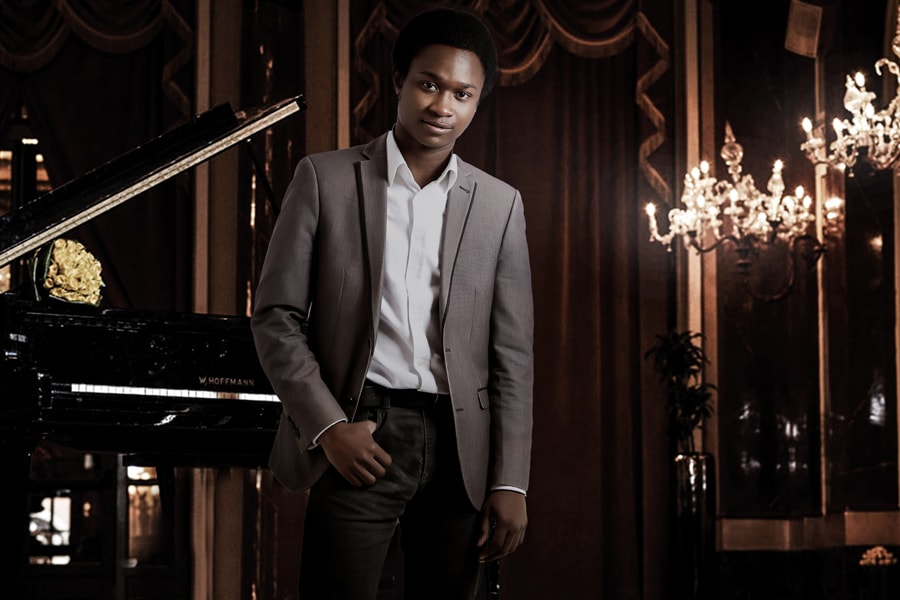 Learn how it all began for Timothy...
Browse

Welcome! Timothy Adesina is a concert pianist, composer, educator, and entrepreneur in the online creator world. He makes music videos with the piano, keyboard, synth, and organ, making use of different sounds in the process.

Timothy Ayoola Adesina (aka The Virtuoso Pianist) was born in Abeokuta, Nigeria, and started music at a young age. He plays the piano, organ, recorder, and violin. He worked as a pianist and organist at the Apostolic Faith Mission Nigeria where he performed in numerous concerts. He has composed several solo and chamber works which include piano solos, duos for piano and violin, trumpet, flute, and clarinet. He left his role as a pianist for the main church in Nigeria to pursue a career in music performance at the London College of Music. He has participated in some piano competitions and won prizes.

In 2010 he won the second prize in Music quest competition in Lagos Nigeria, also in 2015, he won the 2nd prize in Mona Blackman piano competition at the London College of Music. In addition, he has performed both chamber music choral and solo works in Nigeria and some European countries such as Italy, Ireland, Wales, and England. He has performed at various venues in the UK and outside the UK. He has given several piano recitals and performed chamber music in Milan, Dublin, Birmingham, Manchester, London, Wales, New York, Washington D.C, and several states in Nigeria.

Also in January 2017, he concluded his performance studies (BMus) with first-class honors at the London College of Music. In mid-2017, he joined Talent Unlimited, an organization that supports young musicians. He also received a part sponsorship from Talent Unlimited to further his music education. He embarked on his master’s degree program in music performance at the London College of Music which he completed in 2019.

He has joined YouTube since 2011 and has been producing and releasing great music videos on YouTube, Facebook, and Instagram pages. Music runs through his veins, so he loves to compose and perform several genres of music such as; classical, jazz, southern gospel, hymns, contemporary music, and afrobeat music in a unique style. The Virtuoso Pianist now makes a living as an independent artist on YouTube, Spotify, Instagram, and other social media networks. He also makes living by staging concerts, playing at several events, and training people to become professional musicians. 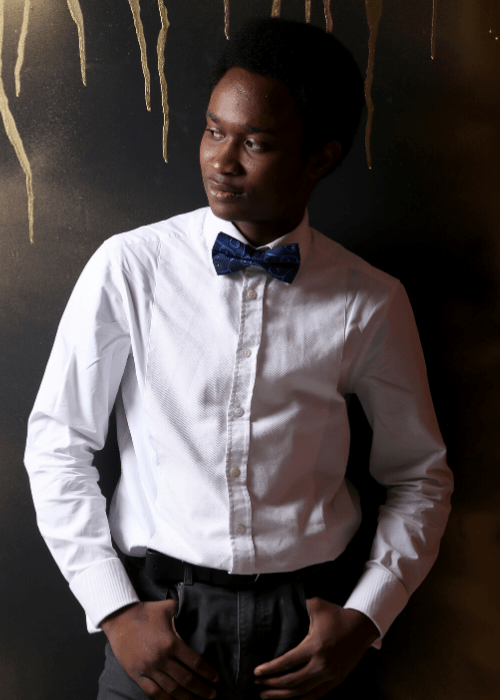 In order to provide you a personalized experience, our site uses cookies. By continuing to use this site, you are agreeing to our cookie policy.
OK

Hey beautiful soul, can you do me a favor?

You see, all my musical works exist in various shapes and forms. Some are video only, on YouTube, FB and Instagram etc., while others are audio only, on Spotify, Apple Music, and Deezer etc. And there are of course songs that exist in all forms including sheet music on this website. It would be greatly appreciated if you could subscribe or follow me on 1 or 2 of these platforms and listen to my works ❤️🙌🙏.

Congratulations, You've been invited to get all for less!